As I sat in a meeting with hospital leadership, the speakerphone blared reports from various heads of departments about their state of preparedness for COVID-19. On the phone call was staff from the state health deparment . The conversation inevitably turned to the question of testing.

“How many tests do we have available?” asked one of the speakers to the health department representative.

The room sat in silence for a moment to take in the gravity of that number. While Covid-19 was starting to rear it’s head in our state, there were essentially only 3 tests for each of the one hundred counties in the state of North Carolina.

There will come a time, once this crisis has passed, when we will be able to look back and better grasp how this country’s dramatic corona virus testing failure happened. (Some of it is documented here.)

Though testing has been ramping up, what remains true is that it is still remarkably difficult for any physician to order the test in the same way that they can order dozens of other tests.

My own experience in the maze of Covid-19 testing began when both LabCorp and Quest, two national and reputable medical testing companies, announced that they would be introducing their own tests. This was remarkable because up until that time, most testing was only being done in the setting of a hospital after consulting with the state health department. Getting the test therefore required a call to the hospital’s infection prevention hotline, who would then review the case, call the state health department, determine if the patient required testing and then get back to you. From speaking with my Emergency physician colleagues, this was a lengthy process that required several phone calls, often taking up to a couple of hours just to get a decision on how to proceed with testing. Contrast this to influenza testing, where results can be had in an less than an hour. Furthermore, the screening process for Covid-19 used restrictive criteria that carbon dated back to 2 weeks ago, a time before community transmission was being reported.

I do not have a lab in my office but being a pulmonologist I thought that it is important to be able to screen patients in the outpatient setting that might have the disease or even those that simply wanted a test. This proved more difficult than I realized. Speaking with my local hospital they recommended that I send my patients to their lab for testing. That was not going to work for obvious reasons. A potentially infected patient could not be sent on their merry way through the halls of the hospital to possibly expose others. No, I needed to be able to isolate patients in my office. If they were stable enough to go home, I thought, I could do a nasal swab, and ask them to self quarantine at home for the 3-4 days that it would take for the test to come back.

Another issue that came up was personal protective equipment. We didn’t have any. We have surgical masks and gloves but lacked facial protection and gowns. And that was just the beginning. To perform the test, we would need the proper nasal swabs. On asking the hospital where to get them, they advised me that this would be a problem. Due to a run on the swabs, the hospital did not have that many, and therefore wanted to restrict their use to patients in the hospital and ED. The other problem was transport. Labcorp I was informed, required the swab specimen to be transported frozen (this I later learned was not true). This would require that it be shipped on dry ice. Dry friggin ice. Where am I supposed to get dry ice?!

Having had enough of the inconsistent messaging, I called LabCorp and spoke with them personally. The swabs, they informed me, need only be frozen if sitting longer than 72 hours, otherwise they could be stored cold per their guidelines until Labcorp picked them up. They also informed me that they could supply me with the swabs. And as I sat in my office yesterday afternoon, a large pallet arrived with the PPE equipment that my nurse had ordered.

So it would seem that hopefully, after much effort, I can now test my patients for Covid-19. More help seems to be on the way. Our health center is currently constructing a triage tent in front of our ED to screen and test patients quickly, and we hope to have a drive through testing center in the coming week. In order to slow this outbreak, we need to understand it better, and that means testing as many people as we can. We handicapped ourselves by giving Covid-19 a head start, and we’re still playing catch-up. 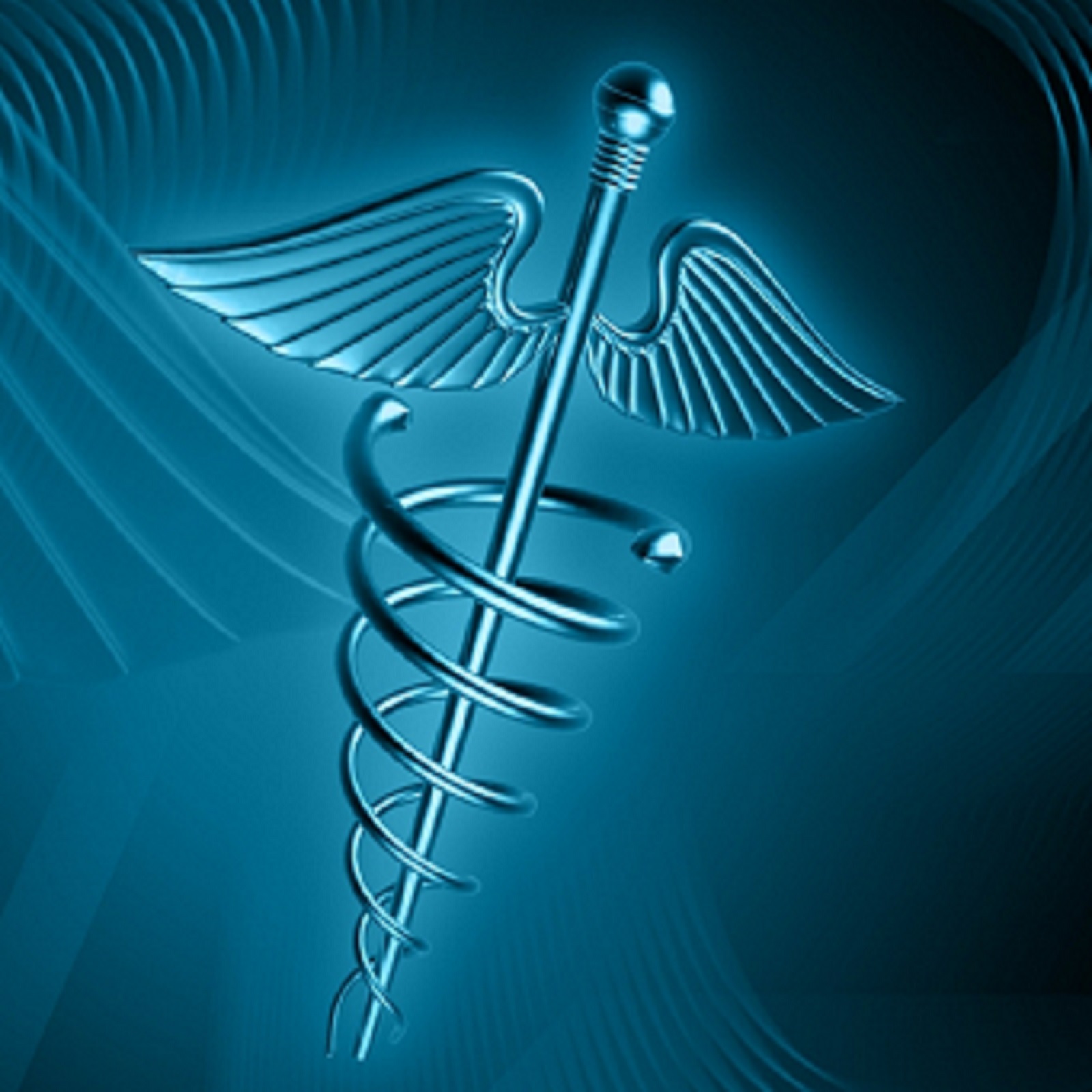 The Impact study showed that inhaled steroids reduced the incidence of COPD exacerbation, in contrast to previous studies which suggested that LABA/LAMA combinations (Anoro, Stiolto, Bevespi) reduced exacerbations similar or greater degree. However the study’s findings are not without controversy. Should you prescribe a triple inhaler (Trelegy), or stick with dual LABA/LAMA, or dual LAMA/ICS like Breo, advair? I discuss these issues in our first Pulmonary, Critical Care (PulmCC) Podcast and how Trelegy might fit into the treatment of people with COPD.