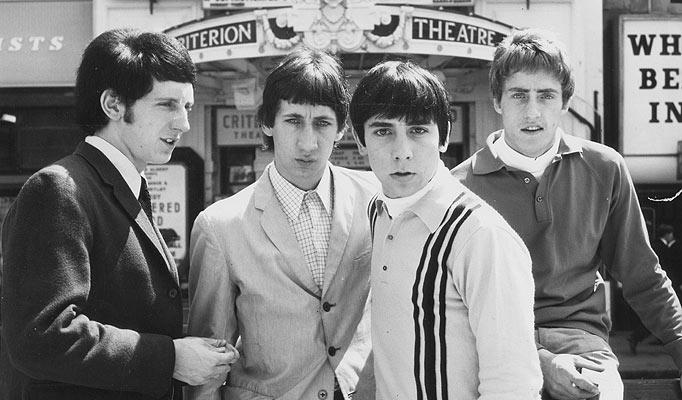 I’m Talkin’ About My Generation.

**Update: Treasury has just issued its reports on Medicare and Social Security, the results making this article more timely and relevant than I had intended. Together SS and Medicare make up 36% of federal spending. The Social Security trust fund is predicted to run dry in 2033, while the Medicare hospital trust fund (for inpatient services) is slated for extinction in 2024. Link to the report here.

Over the past few months i have struggled with how to portray the recent changes coming down the pike for medicare, what with ACO’s, and  impending cuts due to mounting deficits and the ever increasing costs of medical care.  What viewpoint, I wondered,  should this blog take on these issues?
Should I take the role of the traditional physician-blogger, and share the viewpoint of the myriad other physicians around me who live with uncertainty about how to run their practices in the current fiscally deprived environment? Should I write about the constant worry about whether congress will extend the recurrent doc-fix or let the draconian cuts in reimbursements go through? Will I write about whether there will come a time when it will no longer be feasible to accept Medicare or Medicaid? 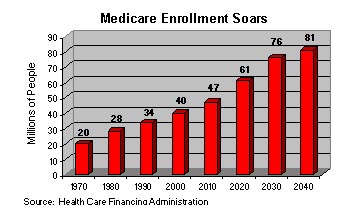 Should I take my role as a physician and further extend it to that of the patient advocate on a macroscopic scale? This seems to be a natural role that most physicians play; looking out for our patients to make sure they have access to a consistent level of care with the most successful and well researched therapies available.  Should I also extend this line of thinking to the healthcare financing  debate and advocate for patients to have the maximum amount of money available for their care?
Both of these perspectives are important and I routinely take them both in my daily practice (how could any physician do otherwise?).  But there is one very important reason why I am not going to take either of these positions here . . . they are already well represented. The Medicare population is well represented in both political parties, and they have powerful lobbies acting on their behalf. Organized medicine is represented as well, its political leanings in many ways aligning with their biggest customers (see previous sentence).
But there’s another group that seems to be minimally involved in this discussion, but may in fact have the most to gain or lose in this debate, though they don’t seem to know it yet. It’s the generation that has to pay the tab for all this stuff.  It’s Generation X  (and Gen Y).
Generation X is my  generation, and it needs to listen to what’s going on in this debate, and get involved. That, I have decided, is the viewpoint I will attempt to air in this blog. . .I’m talking about my generation because nobody else seems to be.
The author John Ulrich describes Generation X as “a group of young people, seemingly without identity, who face an uncertain, ill-defined (and perhaps hostile) future.” And when it comes to the future of Gen X’s medical care, this statement could not be more true. If you grew up listening to Death Row records, or think of Seattle as a music Mecca, I’m talking to you. If you ever wore Jams, or know what a dungeon master is, or played with a Nintendo that didn’t have “Wii” or “DS” in its title, listen up.

These days, you’re doing more than you did back then. A lot more. I know because you’re bringing in your elderly parents to their appointments, where I talk to you on a daily basis. While your parents had a lifelong career in manufacturing with health benefits, a pension, and now Medicare, you would be counted among a lucky few to have any of those. Today, you have multiple jobs, with little security. If you are fortunate enough to have health insurance, you probably have a high deductible, and you pay 20% of the costs or more. That’s  likely quite a bit more than your parents paid and are paying now, even though your costs are much lower. You have little saved for the future. You chip in for your parents care, and hope that your kids will qualify for a college scholarship, since paying off your own student loans means that you won’t be able to contribute much to their education. And you hope that Medicare and Social Security will be there for you too when you retire, but you have a sinking feeling that they won’t be. Well, I’m here to tell you,  given the current political climate in Washington, where he with the highest paid lobbyists rules the day, you are probably right. 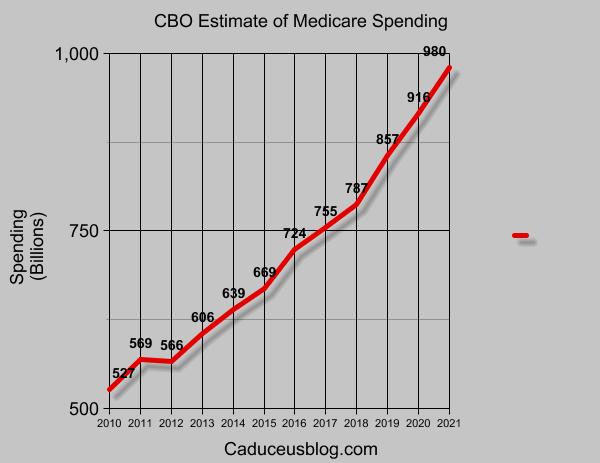 Simply put, you are the first generation of Americans with a lower standard of living than your parents.  And if you don’t let yourselves be heard, the politicians in Washington will be more than happy to steal any chance you might have left for a relatively stable retirement and hand it over to their current constituents. You of course will have a nice tab to remember them by. It’s nothing short of generational theft, and it’s taking place right under your nose. So Gen X, this is your time, write, blog, email, tweet, etch-a-sketch, do what you have to do to  make yourselves be heard. Tell your politicians that making Medicare and Social Security financially sound for the long term is important to you. If we do not act, we’ll have no one to blame but ourselves when we’re forced to look for yet another job at the tender young age of 80.

For more commentary on the crux of the problem with medicare, see Healthcare Armegaddon 5.